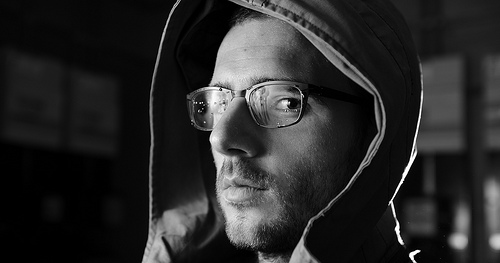 Some dance music news in brief:

Don’t Be Afraid, the Semtek-helmed label behind those excellent recent Mr. Beatnick singles, has an asparagus-themed project in line for Record Store Day. Yes, you read that right: asparagus.

In the label’s words, their new sub-label Spargel Trax has been created to “celebrate the dual seasonal themes of great music and great asparagus.” The first 12″ drops on April 21 – both Record Store Day and the first day of the British Asparagus Season – while the second will arrive in mid-May. Both are four-tracks long, with each track made by a different producer working under a vegetable-themed alias. The singles will be released with no DJ promotion, and come on asparagus-coloured vinyl (one “white and a bit purple”, and one green). 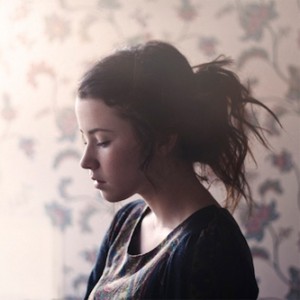 House mainstays 20:20 Vision, who in the past have released music by Crazy P, Paul Woolford and more, have turned their attention to the UK underground, snapping up Brixton up-and-comer PhOtOmachine for their next single, ‘On U’. Eglo neck-snapper FunkinEven contributes a remix, while one of London’s most promising young house producers has also been tapped up for a future 20:20 release.

The ever-prolific Bvdub, who makes some of the most precious dub-techno and ambient music around, has released two new albums on the Darla label, Serenity [sleeve art, left] and Don’t Say You Know. The two will also be paired as a double-CD package, released in April.

And finally, another former FACT mixer in Dutch favourite Conforce [above] has announced a new album under an alternative name, Hexagon. Juno report that Hexagon was originally debuted on a remix of Conforce’s last album Escapism, and although no information is available about the album as yet, there is a Hexagon track – potentially from it – streaming on Conforce’s Soundcloud.