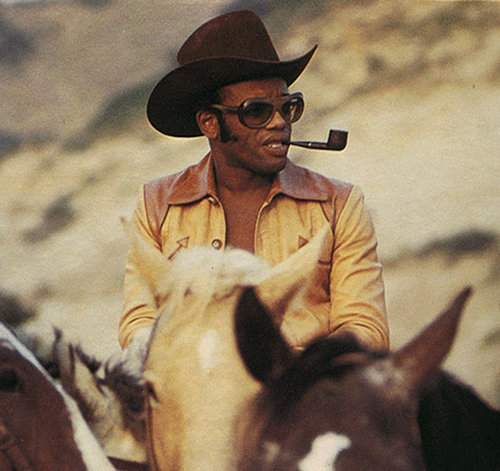 The atmospheric trip-hop bassline and two-steppy drum programming gave Womack’s voice room to soar. According to this week’s issue of Uncut, Womack has also called upon some very contemporary star power: pop sylph Lana Del Rey makes an appearance on the record.

Del Rey’s guest spot aside, the album appears to have been the result of a pretty tight-knit unit. Womack is on vox and guitar duty throughout; XL head Richard Russell handles percussion and samples; and Damon Albarn flits across a range of instruments. Long-time Womack associate Harold Payne was also involved in the sessions.

Womack also had some fascinating words about the album’s gestation, particularly with regards to his relationship with Damon Albarn:

“I was in hospital for six weeks with prostate cancer but I came through it . And when I first got involved with Damon a couple of years back with Gorillaz, I was coming out of a long period of heavy drug use. I’d never heard of Gorillaz when he rang me, but my daughter loved them and told me they were hot. Working with Damon was one of the best things that ever happened to me. He is a special soul. I have known a few of those, though many of them, people like Sam Cooke and Wilson Pickett, have passed on. Damon is like a younger version of that old school, someone who actually believes in you and lets you express yourself”.

Particularly interesting was the news that another LP, titled The Best Is Yet To Come, is also on the way. The album has been mooted for a while, but Womack confirmed that the record is definitely in the works. Stevie Wonder, Snoop Dogg and Rod Stewart are all confirmed to appear.

The Bravest Man In The Universe is due in June 11 on XL.