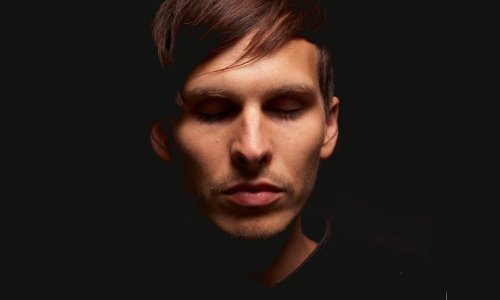 Pantha du Prince [above] and Stephan Abry will release a collaborative album this May.

The pair have teamed up under the name URSPRUNG, and will release the record on Dial, the label that released Pantha’s stunning first two albums Diamond Daze and This Bliss (the latter a top ten pick in FACT’s 100 best Albums of the 2000s list way back when). Juno Plus report that the collaboration took shape during a series of winter studio sessions in the Swiss Alps, and is supposedly influenced by Krautrock, the ambient work of Harold Budd and Brian Eno, and the guitar minimalism of Durutti Column (guitar is, in fact, the main instrument explored on this album).

They met 10 years ago, when Abry was part of a group called Workshop (not to be confused with the label of the same name), and Pantha was still part of his old band Stella; both released on the same label, Ladomat 2000. Arby has, in fact, contributed to various Pantha du Prince productions in the past, so a full-length collaboration hardly comes as a surprise.

Dial will release URSPRUNG’s debut album on May 21.