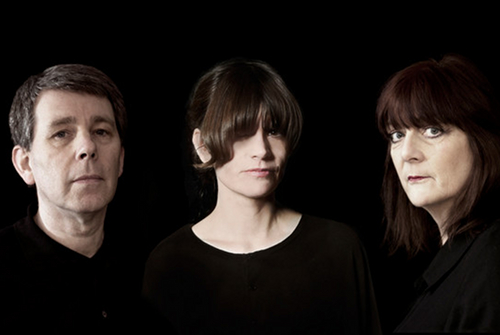 Carter Tutti Void’s Transverse is one of the most essential live albums of the year so far.

The record, due out on Mute later this month, documents a live collaborative project  between Throbbing Gristle’s Chris Carter and Cosey Fanni Tutti, and Factory Floor’s Nik Void. Recorded at London’s Roundhouse as part of the 2011 Short Circuit Electronic Music festival, it’s pretty bracing stuff. Combining the pioneering spirit of Carter Tutti with the dynamism of Void’s band, Transverse offers up four of the most entrancing jams around, live or otherwise. Thanks to The Quietus, Transverse is now available to stream in its entirety below.

Transverse is due on March 27. You can also learn more about the genesis of the project in FACT’s recent interview with the band.