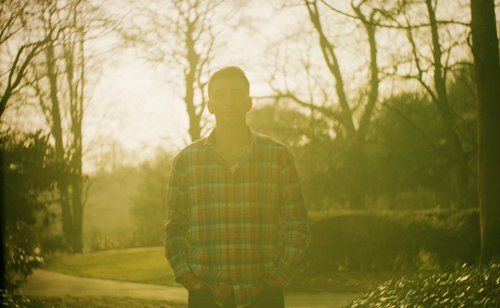 As reported earlier this year, Untold’s next release will be a triple-12″ set for his own Hemlock label.

Titled Change in a Dynamic Environment, there’s touches of the stop-the-dance dubstep nihilism that Untold became known for in 2009, but with more of a focus on wide-screen sound design – like his recent 4/4 techno release for Clone, at times these tracks seem to open you up and swallow you whole.

As Untold puts it, in an interview that FACT will publish later this week: “All the tracks [on the EP] are pretty dark. I’ve been listening to lots of drum and bass from around ‘96-’98. No-U turn releases, Source Direct and Photek.

“I’m interested in getting some of those atmospheres and drum programming working in a techno or house format. I suppose I’m just another dubstep producer washing up on techno’s beach in 2012… [laughs]

“It’s nice to get back to some rough and ready club tracks after writing stuff with so many layers and melodies for Dreadnought.”

Untold has kindly let us stream ‘Motion the Dance’, the A-side of the first 12″ in the Change series, below. Hemlock will release it on April 9.