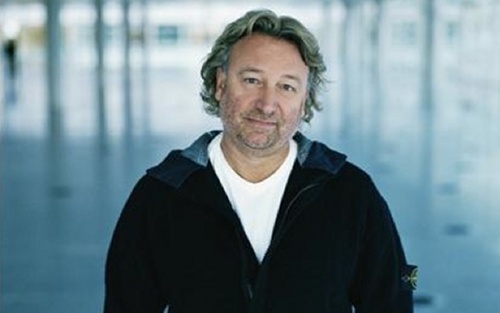 Peter Hook, once known for his bass playing, seems to have reinvented himself as a one-man news generator.

We’ve already had the questionable Still tour, the meme-baiting, and the miming hissy fit. Add to that list the fresh revelation that Hook once came within an E string’s breadth of joining post-punk mainstays Killing Joke.

In an interview with The Quietus, Joke frontman Jaz Coleman claims that the Hook-up almost came to pass in the early 1990s. He also suggests that tapes still exist of Hook playing alongside the band. As Coleman says:

“I haven’t seen Peter Hook since the 90s but we send messages to each other via people. Peter wanted to be in Killing Joke and we ended up recording some songs at [his studio] and it sounded like a real hybrid of Killing Joke and Joy Division…I think he’s frightened of us ‘cos he quit drinking. So have I, but I don’t think he knows that!”