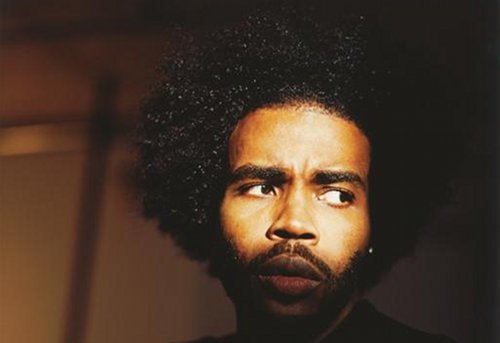 With a few notable exceptions – Danny Brown and Ghostface, say – very few MCs do ‘unhinged’ as well as Pharoahe Monche.

From his Golden Era work with Organized Konfusion through to his own tubthumping solo cuts (house party staple ‘Simon Says’ in particular) Monch’s voice remains distinctive and distinguished. At their best, the New York veteran’s rhymes – frequently intricate, often innovative – unite natural charisma with remarkable formal dexterity. Last year’s W.A.R (We Are Renegades) arguably made less of a splash than previous releases; as Hip Hop DX report, Monch is correspondingly jumbling up his influences on his new album.

Monch’s new project is reportedly called Rock vs. Disco. The album, for better or for worse, promises a “lot of rock joints”. For those whose ears are still ringing from Lil Wayne’s Rebirth, rest assured that there will also be “a lot of beats” to offset any potential infelicities. No news on release dates or tracklistings as yet, but fingers crossed Monch will recapture some of the spirit of 2007’s excellent Desire.