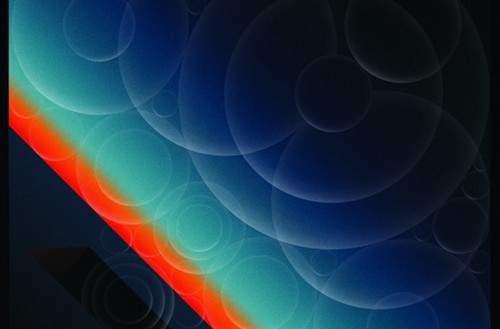 You’d expect chief Votains Omar Rodríguez-López and Cedric Bixler-Zavala to be busy swotting up on their back catalogue in time for the upcoming At The Drive-In reunion.

Instead, the pair have somehow found time to prep a new Mars Volta full-length, titled Noctourniquet. The release will be the prog-rockers’ sixth LP, following on from 2009’s unusually straight-laced Octahedron. Over its thirteen tracks, the band – no longer jointed by John Frusciante on guitar – are on reliably zonked form.

Noctourniquet is, unsurprisingly, a concept album: central touchstones include Greek mythology and nursery rhyme ‘Solomon Grundy’. Expect jackknife rhythms, Mariachi inflections, sci-fi tinkering, koanlike lyrics, light and shade brought into sharp relief, portentousness bordering on the schlocky – and that’s just the first track. Worry not, neophytes: some of the music here is downright accessible. ‘Lapochka’ and ‘In Absentia’ in particular see the band keeping their wigs firmly on. Equally, fans of their more abstruse meanderings will find plenty to cherish.

Noctourniquet is available to stream in full here, courtesy of Rolling Stone.