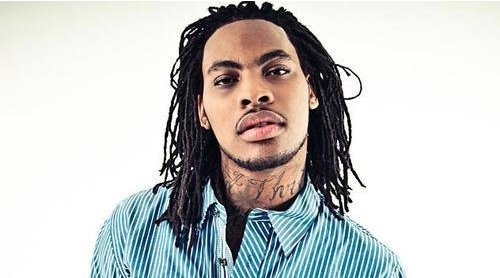 The man with the greatest ad libs in hip-hop, Waka Flocka Flame, has announced his second album.

Last year’s Drake-featuring single ‘Round of Applause’ will feature on Triple F Life, as will a new song posted to Waka’s website this week, ‘I Don’t Really Care’. In a recent interview with Pigeons and Planes, Waka also reveals that Tyler, the Creator will feature on the album, as – potentially – will DMX and Big Sean, and that Lex Luger will continue to handle a decent-sized share of the production.

You can stream ‘I Don’t Really Care’ below; Triple F Life will be released in April.