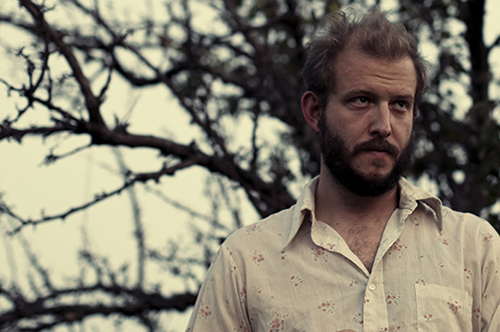 Pitchfork report that Vernon has launched a new label, titled Chigliak. The imprint is an offshoot from indie staple Jagjaguwar, with Vernon overseeing what material the label turns out. The first release will be a reissue of Amateur Love’s 2003 LP It’s All Aquatic. The record will appear both as a vinyl edition, and as a digital download.

As Vernon’s statement about the release demonstrates, the venture is very much a labour of love: “[Amateur Love’s] Josh Scott was the ambassador of my heart for many years. While both songwriters in Eau Claire, we were close friends and admired each other’s music. It was obvious to both of us, however, who the better writer was…Amateur Love became one of the most enigmatic and electrifying bands I have ever known”.