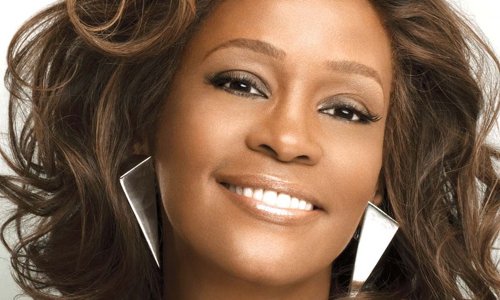 The Los Angeles County coroner’s officer yesterday confirmed Whitney Houston’s official cause of death to be drowning combined with the “effects of atherosclerotic heart disease and cocaine use.”

CNN report that, in the coorner’s words, “no trauma or foul play is suspected.”  The toxicology tests found other drugs in Houston’s body, including marijuana, Xanax, Flexeril (a muscle relaxant) and Benadryl (a common allergy medicine), but these are not believed to be “contributing factors to her death” in the same way that the cocaine was.

Houston died on February 11 in her room at the Beverly Hills Hilton, California, casting a sizeable shadow over the next day’s Grammy Awards.

The final coroner report is expected to be made public within two weeks.