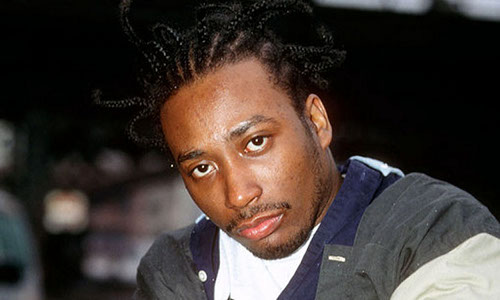 First emerging as the jester of the Shaolin court, ODB balanced an enthralling solo career with a highly erratic personal life, including substance issues which eventually contributed to his early death. Entertainment Weekly report that his rich tale is being prepped for the silver screen. Michael K. Williams – best known as charismatic maverick Omar in HBO’s The Wire – is set to play the MC.

The film, titled Dirty White Boy, will document the last few years of ODB’s life, in particular his unlikely relationship with his young manager Jarred Weisfeld. The flick will chart ODB’s time in prision, his early Noughties comeback and his eventual overdose in 2004. Weisfeld and ODB’s mother are both co-operating in the project.

To complicate matters, there’s also a rival biopic on the way, allegedly scripted by ODB’s cousin. Those with a long memory will recall that Williams has dabbled in music-related projects before: he played the corrupt cop in the R. Kelly’s soon-to-return Trapped In The Closet).