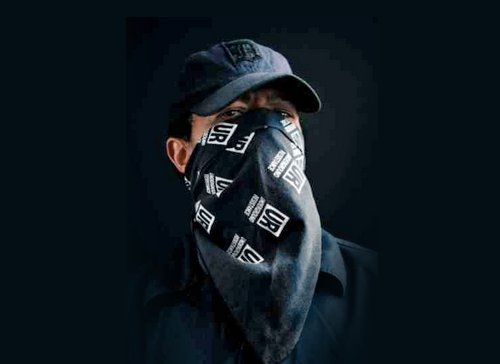 The first is a redux of The Hostile’s (an alias of Underground Resistance founder “Mad” Mike Banks) Ambush EP, originally released in 1997. This version features two remixes by long-time UR affiliate DJ Skurge, taking on ‘Ambush’ and ‘Silicon Saigon’, paired with the originals of ‘Scalper’ and ‘Burning Spear’.

The second new UR release is a single by Nomadico (a.k.a. Los Hermanos member Dan ‘DJ Dex’ Caballero), titled ‘Ganas’. The 12″ features three different versions of ‘Ganas’ – the original, a People Unite Drum Mix, and an Underground Resistance Remix, plus a second track titled ‘In Your Blood’. Juno Plus report that the release is dedicated to Bolivian professor Jaime Escalante, who died in 2010. He was portrayed in the 1998 movie Stand & Deliver, directed by Ramon Menendez.

Both singles can be expected to hit stores in the coming months.