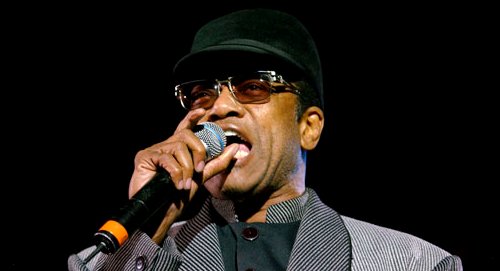 Bobby Womack has been diagnosed with colon cancer.

The 68-year old soul singer, who will release his first album in 13 years, The Bravest Man in the Universe (recorded with Damon Albarn and Richard Russell) this June on XL Recordings, is also being treated for pneumonia.

Bootsy Collins broke the news on Facebook this Saturday [via The Guardian], asking fans to send Womack “prayers and love vibes … He is Fighting Pneumonia in the Hospital Now. Will Update After I talk to Him.”

On Sunday, Collins updated fans on the situation. “I JUST SPOKE TO OUR FRIEND BOBBY WOMACK,” Collins wrote. “He Wanted You All to Know That He Loves You & Thxs for the Prayers. Docs Says He Is In 1st Stage of Colon Cancer, He is Very Up Beat About His Future, we laughed & joked before we hung up.”

Womack had already been in hospital this month, after suffering from “severe shortness of breath”. Womack’s representative revealed at the time that the singer would undergo a “minor heart procedure”, postponing a live show in the process