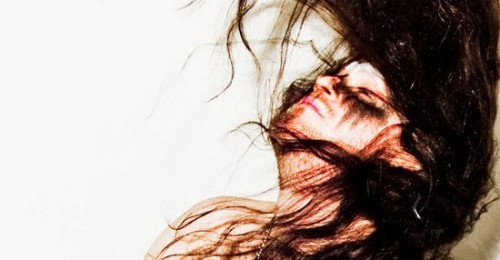 Intriguingly, he timed the announcement with the free release of a full length mixtape titled Music for Keyboards Vol. 1. A set of mostly improvised keyboard instrumentals dating back to 2003, Music for Keyboards was spellbinding to say the least, and as FACT found out in an email conversation with d’Eon last week, has convinced him to focus more on his experimental keyboard material in future. 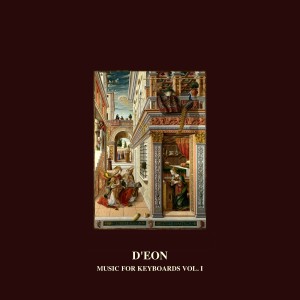 “I feel like sometimes improvisation gets a bad rap”, explains d’Eon. “When most people think of improvisational music, they think of super-long noodly drones that go nowhere and have no coherence or unifying theme. I like setting limits, like I’m only going to play for 4 minutes, use the same 2-chord progression the whole time, and have a main melodic theme that is improvised on the spot but that the track starts with and comes back to. The piano tracks like 84, 85 and 118 were done like that. Some other tracks are definitely more noodly and “improvisational” but the piano tracks are supposed to sound like they were not done on the spot. I wanted to see if I could make tightly structured songs without having written them beforehand. I played a lot of Chopin and Debussy as a kid so I think that helped shape the way those tracks came out.”

Something that also prompted this new-found emphasis on d’Eon’s keyboard material was the Montreal resident losing his gear at SXSW. “I really don’t know what happened to it”, d’Eon continues, “But my equipment was totally gone one day. For all the rest of my shows I played Music For Keyboards material on a borrowed keyboard. Those sets went over better than the pop sets. I think God was telling me that I need to focus more on keyboard playing. I still want to sing the songs live but I want to re-emphasize the keyboard, maybe even get another keyboard player for shows. I will probably play some shows in the next few months but I really want to focus myself for a while and figure out how to make a compelling live show that fits with the themes of the LP.”

“I want to record lots more keyboard material, and if I’m lucky, hopefully do another couple of mixtapes and/or another record by the end of the year.”

The full interview with d’Eon will be posted this week on FACT. You can stream Music for Keyboards Vol. 1 below and download it here.

d’Eon – Music For Keyboards Vol. 1 by Hippos In Tanks