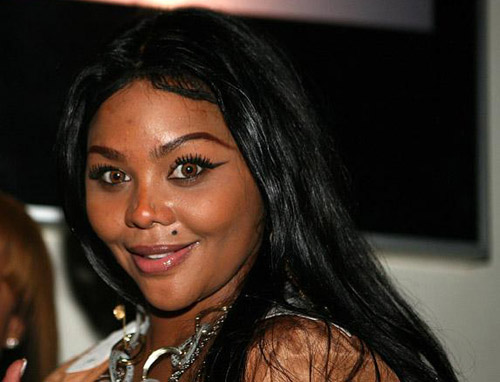 Not heard much buzzing from hip-hop’s self-styled ‘Queen Bee’ recently? Blame the courts.

According to All Hip Hip, Kim has claimed that she’s spent the last few years legally prohibited from releasing any music. The interdict is the result of some complicated label wrangling: having already ducked out of a contract with Atlantic Records, Kim subsequently reneged on a deal with the Track Masters label. Over to Kim:

“Contractually, by the courts, I could not record any music. I wasn’t supposed to put any music out. Technically, Black Friday was a mixtape, so I was able to get away with that. But technically, they could have come after me if I were to put out an album. I couldn’t do it. So, this is something that my fans don’t know, but now you know. Legally, I wasn’t allowed or able to do music”

Tracks Masters allege that Kim unfairly swindled them out of $240,000 in production costs, $12,000 in rent, and $200,000 to extract her from her previous contract. Although the legal situation remains murky, Kim now appears to be releasing music again. We’re guessing the threat of yet another Debbie Harry-penned protest song might have swayed the judges.