Stream two tracks by Membrain, a new project from Grimes 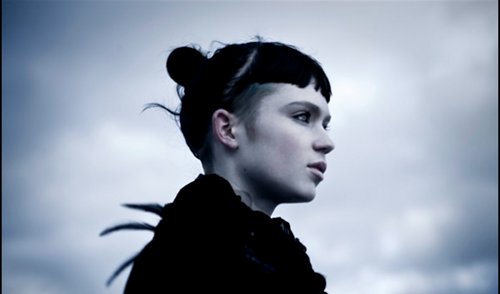 Meet Membrain: a new project from underground pop star of the moment Grimes [above] and Tim Lafontaine.

Dummy report that Membrain formed before the birth of Visions, Grimes’ recent debut album for 4AD. Grime had previously called Lafontaine, who busks under the name Cop Car Bonfire, “the coolest live show on Montreal”, and now the duo are readying a collaborative EP titled Sit Back, Rewind.

You can stream two tracks from Sit Back below. Grimes, of course, is no stranger to collaboration, last year she released an often-excellent EP with d’Eon, who has an album due on Hippos in Tanks.