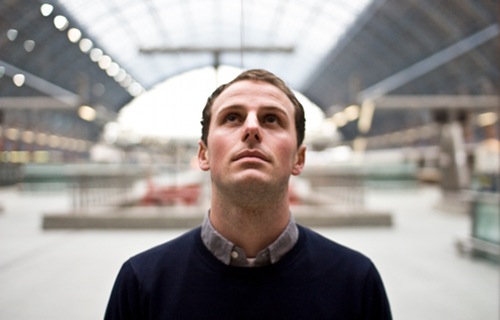 Midland is relatively new in the game, but his productions have a poise that suggest a discography twice as hefty.

In our recent chat with the Leeds producer, he revealed that he “wanted to do something more substantial” with his next release. ‘Tape Burn’, the first dispatch from his upcoming four-track on Aus, suggests that Midland’s more than achieved his objective.

‘Tape Burn’ is a thick analogue brew, remarkable for its textural plenitude. The droning synths, twinkling harmonics and muted claps recall Pantha Du Prince at his most luscious. The four-to-the-floor thud that underpins the track is delicate and discreet; atmosphere trumps dancefloor functionality. Light dances with shade, drums occasionally stutter and falter – the whole piece is specked with coruscating detail. It’s a very promising transmission from a producer with a deck’s worth of tricks up his sleeve.

You can stream ‘Tape Burn’ here, courtesy of Dazed.