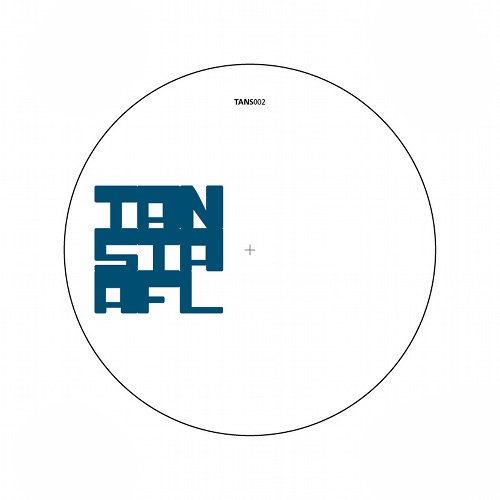 Veteran of the Bristol scene and all-round nice guy October kept a relatively low profile in 2011.

Collaborative efforts with Appleblim and Borai were of a typically high calibre, but it would’ve been nice to see him strike out on his own. 2012 looks set to be different. Will Saul recently revived his Simple Records imprint specifically to release October’s String Theory EP, and there’s whisperings of more high profile activity on the horizon.

It would be a shame, though, to let this little number slip by – particularly given that the second release on his collaborative label with John Osborn, There Ain’t No Such Thing As A Free Lunch (the acronym hardly helps, does it) is some of his most unashamedly jacking material to date.

‘Singularity Jump’ propels itself through aquatic levels of reverb, before taking the plunge with a synth-sax line that would be cheesy were it not executed in such fine style. ‘Planet Of Minds’ pivots around a slinky-yet-muscular bassline, plumbing the murkier depths – though no less sweat-inducing for it.