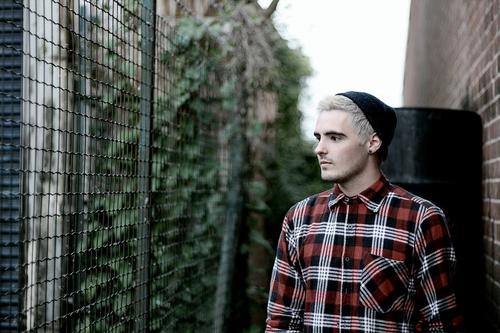 Blawan has started another new label.

Late last year, the increasingly-prolific producer – who’s released solo on Hessle Audio and R&S in the past – formed She Works the Long Nights, a collaborative label with Pariah (with whom he also produces, as Karenn), and he’s now added a second to his workload.

You can stream audio of all four tracks from it below.