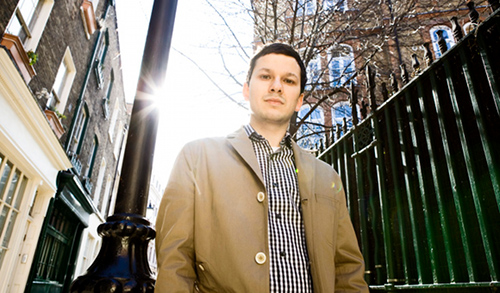 Rather than remaining cloistered in the classical establishment, pianist Will Dutta has made a concerted effort to branch out to the electronic community.

His regular Blank Canvas night has played host to artists as diverse as Elysian Quartet, Scanner and Mira Calix, and he had a hand in Gabriel Prokofiev/DJ Yoda project  Concerto for Turntables & Orchestra. Dutta now has a debut album on the way, titled Parergon, and he’ll be joined by an interesting roster of experimental electronic artists.

Parergon will arrive via Just Music on May 14.