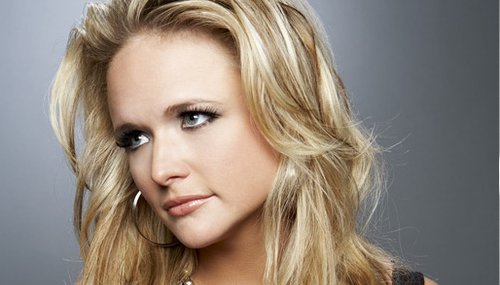 The Hunger Games is an engrossing, thrilling and superbly relevant phenomenon, its dystopian setting composed entirely from echoes of the manifold ways in which humans can and have been shitty to each other – and the bleak country ballads that have emerged from its soundtrack are a perfect fit. Taylor Swift’s ‘Safe & Sound’ was a lullaby that trembled with fear even as it hugged you tight; and now Miranda Lambert and her all-girl trio Pistol Annies follow up last year’s magnificent debut album Hell On Heels with a doom-laden, heavy-hearted lament. It’s a ballad about a futuristic dystopia that sounds as though it could easily be applied to the more traditional country setting of rural American poverty.