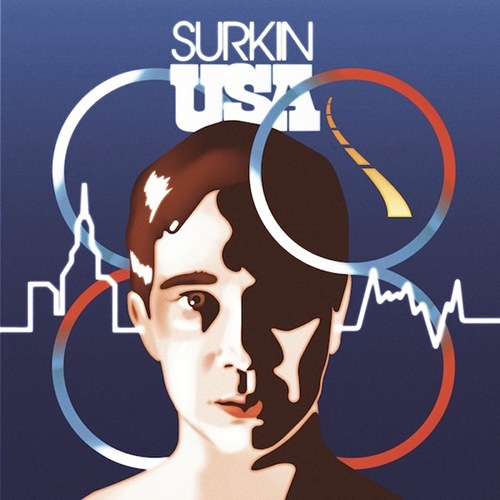 Electro-house producer Surkin has been given an overhaul by Glaswegian mudlark Rustie.

‘Lose Yourself’ is taken from the Frenchman’s 2011 album USA. The original reads like a glossy Kraftwerk reboot, with sewing machine percussion augmented by a sultry female vocal. Rustie’s take is much bolder, a veritable Catherine wheel of colour and noise.

As well as popping up on the single, Rustie’s edit will also feature on a forthcoming USA remix album: A-Trak, L-Vis & Bok Bok, and Para One are all set to contribute. The ‘Lose Yourself’ single is due on April 2 through Marble. You can stream a clip of the remix below.