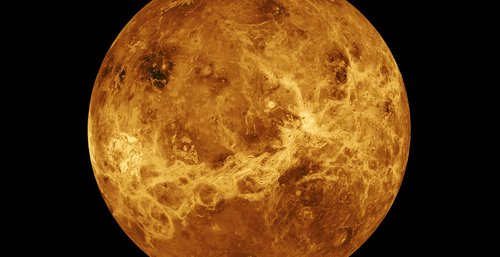 Titled Seaching Vol. 1: Venus, it’s apparently the first in a series of albums under the Searching banner, and deals with “love and relationships”. Hopefully in a more pleasant way than say, Dizzee Rascal (“Love-making? Nah, doggy stylin’ / In a dark park in a dark evening”) and Wiley (“Don’t get gash by the hour, get gash by the metre”) have explored these themes in the past.

You can download the album – and pay what you want for it – over at Mr. Mitch’s Bandcamp page.