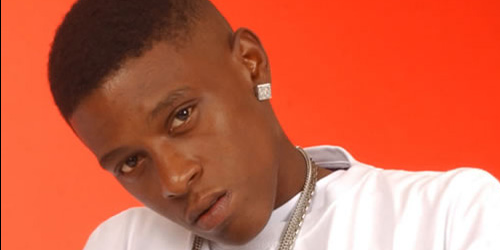 Lil Boosie (born Torrance Hatch) will not face the death penalty in his upcoming trial for the alleged hired murder of Terry Boyd. Prosecutors will instead seek a mandatory life sentence if he is convicted.

An unconventional element of the trial will be the use of an anonymous jury. Jurors will not be identified by their names during the trial, only by number. This decision was made due to the high profile nature of the trial. Neither prosecutors nor Boosie’s lawyers indicated that security or safety of the jurors was an issue.

The rapper, best know for the hits ‘Wipe Me Down‘ and ‘Independent‘, is alleged to have hired Michael “Marlo Mike” Louding to kill Boyd, who was shot to death in October 2009. Louding and another man are also on trial.