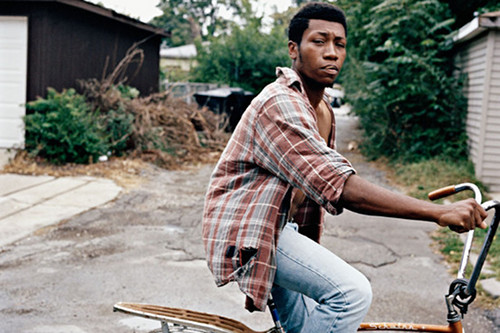 Most mythologised new artist of 2012 so far? Willis Earl Beal, hands down.

The Chicago-born bluesman built a fanbase through defiantly non-digital channels: rather than signing up to MySpace, Facebook, or the rest of it, he made his name distributing handmade flyers and CDs around his locality (the myth was slightly tinctured by an appearance on the US X Factor, but that’s by the by). The buzz became shrill enough to earn him a four-album XL deal, not to mention the sort of blog apoplexy that money can’t buy. 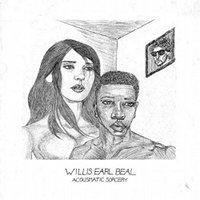 The Chicago Reader are currently hosting a full stream of Acousmatic Sorcery, Beal’s debut EP. The album saw a limited release back in 2010 as part of Found Magazine’s underground box set The Willis Earl Beal Special Collection. The album, recorded by a penniless Beal during a stint working as a night porter, is a lo-fi collection of cracked soul originals. You can stream the record here.