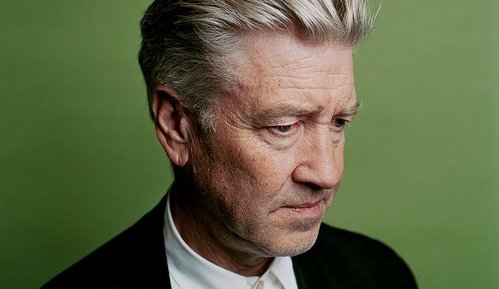 As interesting and unique as the album was at points, there was a certain question that it constantly begged: when would we get to see Lynch – a far superior film-maker than he is music-maker, lest we forget – direct a video for it?

The question’s now been answered: Lynch has directed the video for the album’s title track, and you can watch the results below. Which begs another question: when is setting your mohawk on fire going to become the next dance move of the minute? There’s definitely potential, and it’s only marginally less dangerous than daggering.

You can read FACT’s review of Crazy Clown Time here.