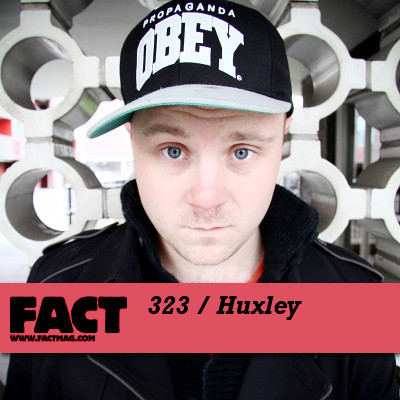 Hailing from Tring, often referred to as one third of the holy trinity of house music cities with Detroit and Chicago (ahem), Huxley has been blowing our mind for a couple of years now, releasing gorgeous deep house records on labels like Cecille and Tsuba – often in tandem with regular collaborator Ethyl – and indulging his love of heavier, 2-step garage on singles like ‘Shower Scene’, a phenomenal release from last year that ranked high on our 50 best tracks of 2011 countdown.