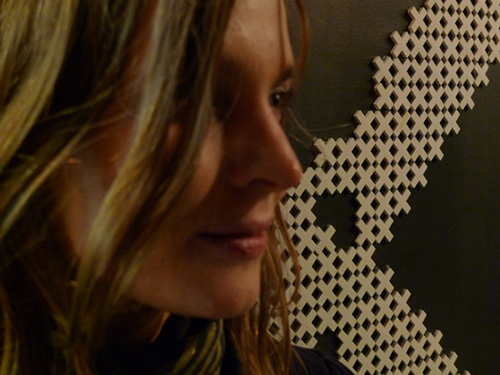 Even if you aren’t au fait with Icelandic cellist Hildur Guðnadóttir, you may well be familiar with her bow-work with a range of experimental artists. 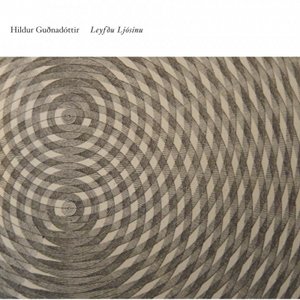 She’s made a habit of dropping in on pioneering electronic records, working with Ben Frost, Nico Muhly, Pan Sonic and Throbbing Gristle. Guðnadóttir fully caught our attention in her own right with 2009’s splendid Without Sinking, and capitalised on the goodwill with 2010’s Mount A for Touch. Now, she is set to return to Touch with a new LP, titled Leyfdu Ijosinu.

Leyfdu Ijosinu – which translates as ‘allow the light’ – was recorded live at the University of York in 2012. The record, picked up by three microphones, offers an unmodulated account of the performance as it happened. As ever, Guðnadóttir is on cello and electronics. The first track, ‘Prelude’, is available to stream and download here.

Leyfdu Ijosinu will see release on April 16, courtesy of Touch.