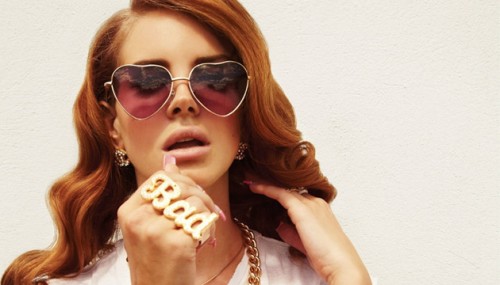 Update: The track’s been pulled at the last minute, as Rocky wants it for his album.

The Kickdrums explain on Twitter: “Had to pull the Lana – A$AP track due to label reasons. Song got too big too fast. Gonna explain in more detail in an interview today. A$AP wants the track for his album. Its as much his and lana’s music as it is ours so we have to respect that.” [via Pitchfork]

Lana Del Rey and A$AP Rocky have collaborated for a new song.

Two of the most hyped new artists to emerge in the last eighteen months, both Del Rey’s Born to Die and Harlem rapper Rocky’s LIVELOVEA$AP have also proved to be two of that period’s most discussed and debated debut albums (both artists would probably both describe themselves as pretty motherfuckers, while we’re at it). Now, on a forthcoming mixtape by New York producers The Kickdrums, the two have teamed up, on a track called ‘Ridin’.

The mixtape is titled Follow the Leader, and will be released tomorrow (April 3).

Del Rey’s also, if Twitter is anything to go by, ready to step into the studio with Odd Future’s Tyler, the Creator. Tyler Tweeted late last week that he’d “Just Found Out Lana Del Ray Wanted To Work With Me. Had No Idea. If Your Reading This Im Down, I Have Pretty Instrumentals”, prompting Del Rey to reply with a simple “You’re Number 1.” Let’s see, anyway.

You can stream audio of ‘Ridin’ below.