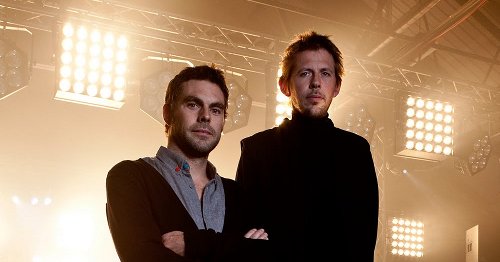 Groove Armada may be one of the world’s biggest dance acts, but their new EP comes on a relatively underground label.

No Knock will be released through Hypercolour, a UK-based house label that have previously released music by the likes of Maya Jane Coles and Huxley. A strange fit? It’s certainly a surprising one, but as Groove Armada’s Andy Cato explained to FACT in a short phone call yesterday, it’s actually the sort of move they’ve been wanting to make for a while. 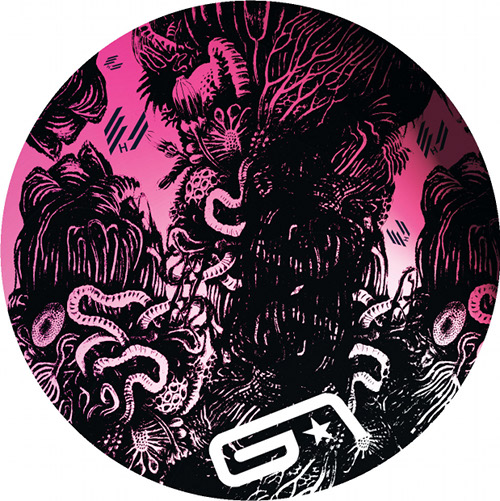 Your new EP’s coming out on a relatively underground label in Hypercolour, how did that come together?

“Well it’s quite a long story, but I’ll try to give you the brief version. Around the end of 2009, we’d finally paid our dues and got off our major label contract, so we could do what we wanted to do. The first thing we did was make an album that we’ve been wanting to make for a long time but couldn’t – a sound that we’d arrived at, playing live on stage… The record kind of encapsulated that combination of rock ‘n’ roll and electronics that we’d done live but we hadn’t yet recorded.

“So that was the first thing that we did, and we did that and toured that. After that we wanted to take things right back to the beginning, so back to that warehouse sound, it’s been a while since we’ve been able to put out the white labels and that sort of stuff, because of contracts with the major label. We were keen to get back to that, and obviously we’ve been DJing so long that we’re on all the promo lists… and the one that was consistently coming through, with that 21st century take on the classic house sound, was Hypercolour. We were really digging them, so we gave the lads a ring and were like ‘bit of a weird request, but are you up for it?’”

Obviously you’ve always been making a wide variety of stuff in the background, but was there something specific about what you’d been making recently that made you think it would be right for Hypercolour?

“Well it’s interesting that one of the tracks on the EP, a tune called ‘Stevie Late Night’, we’d actually put out before – we did it ourselves a few months ago, and no one from that sort of world picked up on it at all. But now in Miami you hear it everywhere – whether it’s the Dirtybird party, or Jamie Jones, or whoever. So it goes to show, even though we knew we were making this kind of music and have been for a long time, other people’s perceptions of us don’t reflect that. So hooking up with Hypercolour’s great, because it just turns heads.

Do you think this’ll be a one off, or now you’ve released on a label like this, it’ll become more of a habit?

“Not at all, this is very much where we wanna be right now – on the house music side, this is the sound that we love, and the sound that we’ve always been rooted in. We’ve played on some of the world’s biggest stages, you know, but the gigs that always mean the most are the ones in the warehouses, or in the basements, just music for music lovers. There’s no agenda past the fact that we love it, and it’s a nice place to be.”