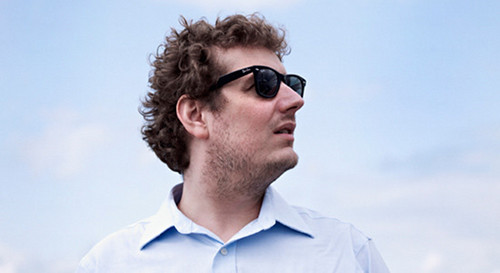 Bradock – known to his mère as Julien Auger – will release four discs as part of the series, which is titled Imbroglios. Auger’s work rate has slowed over the last decade – Imbroglios will constitute his most expansive set of original material for some time. As Juno Plus report, the first volume in the series is due out next week.

As a former turntablist, Auger’s music has the antic energy and short attention span of the restless crate digger. As such, the label promise “a glorious synopsis of his unmistakable style fusing snippets of jazz, film soundtrack and eccentric humor and a huge atmospheric range from spooky to buyoant often changing in seconds but always keeping that instantly recognizable quirky swing”. That’s a lot of words without a full stop, but the syntax points towards Auger’s willingness to jam plenty of ideas into his tracks. After recent-ish remixes for the likes of Nicolas Jaar, it’ll be great to see what the Parisian turns out next.

Imbroglios Vol 1 will drop on April 9, through Auger’s own Atavisme label.