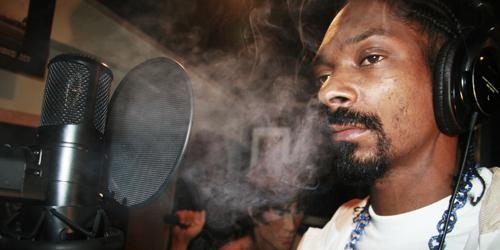 The West Coast veteran will drop a digital-only “street EP” on the smoker’s holiday.

Snoop Dogg has announced the release of the 10-track Stoners EP, set to commemorate next weekend’s April 20th date. He suddenly finds himself very busy, having recently announced two other forthcoming projects: an album of love songs entitled Reincarnated and a reggae album in collaboration with Diplo.

Stoners will feature guest spots from Tha Dogg Pound, Hustle Boyz, Indastree and Chris Starr, as well as production by Battlecat, 1500 Or Nothing, and Josef Leimberg. No guesses as to what the thematic content might entail.