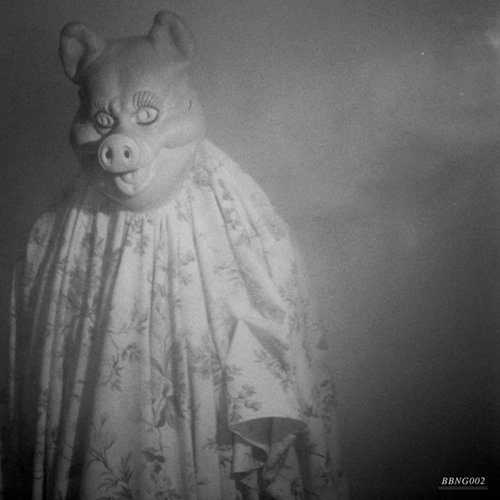 From Stetsasonic through to US3, hip-hop has often borrowed from jazz music. The inverse now seems to be the case: young  jazz stars like Robert Glasper regularly interpolate hip-hop tricks and licks into their sound.

Toronto striplings BadBadNotGood mine similar territory. The trio first made their name with a series of Odd Future covers. Having boosted their profile with a video performing alongside Tyler, The Creator, they’ve subsequently gone on to record with Frank Ocean and Earl Sweatshirt. As Soul Culture note, the group have just released their second free mixtape. Titled BBNG2, it’s an enjoyable set of unexpected reinterpretations.

OFWGKTA get a few shout-outs: ‘Earl’s ‘Earl’ opens the album, and you also get Tyler’s ‘Bastard’ segueing into Gucci Mane’s ‘Lemonade’. James Blake’s ‘Limit To Your Love’ and ‘CMYK’ also feature, as does a nimble refix of Kanye’s ‘Flashing Lights’. The album was recorded in a single 10 hour session, and there’s a sense of spontaneity that elevates the record above more whey-faced jazz cover albums. It’s not quite as virtuosic as near-namesakes The Bad Plus, but there’s plenty to enjoy nonetheless.