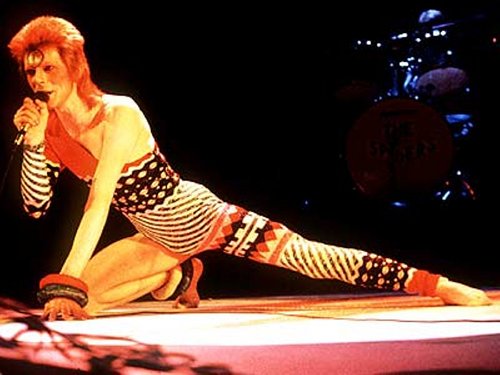 On July 6 1972, David Bowie appeared on Top Of The Pops in the guise of Ziggy Stardust, boggling the nation’s collective mind.

Forty years on, GQ editor and man-about-town Dylan Jones is to release a book documenting and analysing that seminal cultural moment. Publishing house Preface are to release When Ziggy Played Guitar: David Bowie And Four Minutes That Shook The World in late June.

The hardback book promises “unique access”, as well as a selection of previously unseen photographs, and will endeavour to examine the moment when “Bowie appeared not so much as a pop singer, but rather as some sort of benevolent alien”.

It’s not the only recent bit of Ziggy Stardust-related news either; the Bowie album Ziggy Stardust and the Spiders from Mars is set for a comprehensive reissue, with previously unheard material included.

When Ziggy Played Guitar will be released on June 28.