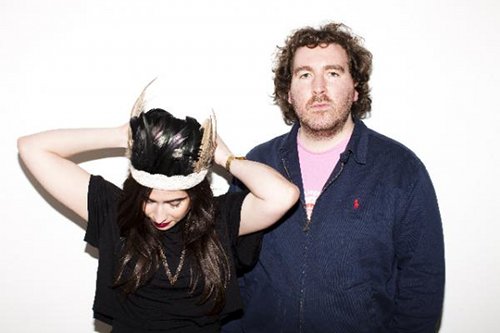 ‘Gabriel’ has been something of an unexpected success for Hot Chip’s Joe Goddard: it’s currently at Number One in South Africa, and continues to endure almost nine months after its initial release.

Owing to its success, Goddard has just released a second set of remixes of the track. FACT has the first play of Soulwax’s new video for their take on ‘Gabriel’.

Soulwax’s version begins with a cheesy jingle and cascading arpeggiator trails. They don’t muck around for long, though – a squelchy electro bassline comes in to play, augmented by electroclash-ready crashes and crunches. A short video clip of the track is available to view below.