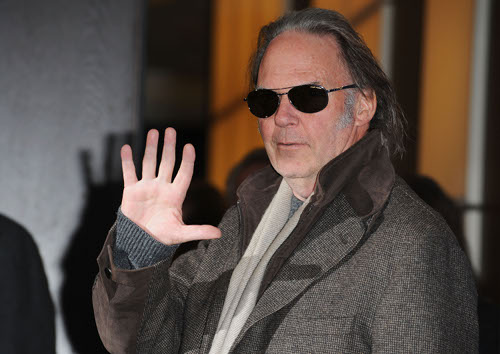 A while back, we reported claims that Neil Young and Steve Jobs had been working on a high quality digital audio format prior to Jobs’ death.

Further details have now emerged suggesting that Young has continued to progress his plans. He apparently applied for six trademarks in the US last June: Ivanhoe, 21st Century Record Player, Earth Storage, Storage Shed, Thanks for Listening, and SQS (Studio Quality Sound). The documents filed state that the trademarks apply to “high resolution music downloadable from the internet,” “online retail store services,” and “high resolution discs featuring music and video of music”.

As Pitchfork note, hints of Young’s plans were revealed in the press release for his upcoming memoir. According to the release, Young is working on a “revolutionary new audio music system” called Pono, intended to present consumers with “the studio quality sound that artists and producers heard when they created their original recordings”.

It will apparently take a further year for Young to successfully register the trademarks. More news as we have it.