Bob Dylan’s Blood On The Tracks to get film adaptation 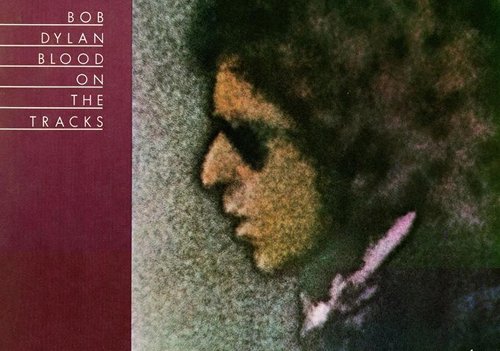 We’re used to the hallowed musicians of past eras getting the biopic treatment – Dylan himself was covered, albeit in a somewhat oblique fashion, in 2007’s I’m Not There.

But what about one of their albums being made into a film? How does that work, we hear you ask?

Well, we have no idea. But Variety are reporting that the Brazil-based RT Features have acquired the rights to Dylan’s 1975 album Blood On The Tracks with the intention of doing just that.

The company, best known for its Portuguese-language films, will move into the anglophone market with a film based around, and featuring, music from the album. “As longtime admirers of one of the greatest albums in the history of music, we feel privileged to be making this film,” said Rodrigo Teixeira, one of the producers for the project, which is currently seeking a director. “Our goal is to work with a filmmaker who can create a classic drama with characters and an environment that capture the feelings that the album inspires in all fans.”

The project is in its early stages, and there are no concrete details as yet – more as we have them.