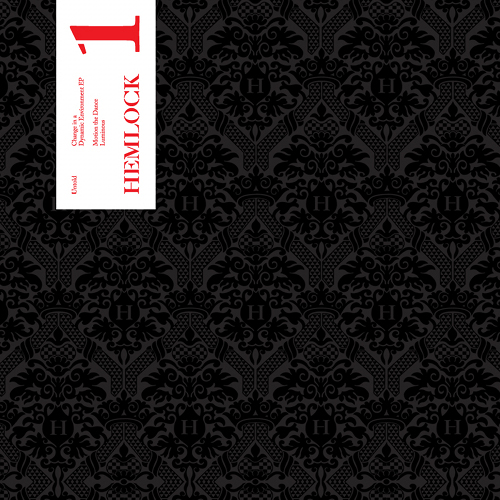 Though it seemed like it might be impossible to live up to the initial ‘wtf!?’ effect of his early singles, Untold’s done a pretty good job of it over the years.

Since he burst onto the scene in 2008 with – among other game-changers – the fantastically weird ‘Kingdom’, we’ve been treated to a series of leftfield bangers from the man born Jack Dunning, drawing on a range of stylistic sources from off-kilter eski (2009’s ‘Anaconda’) to hard-as-nails rave techno (2010’s ‘Stereo Freeze’).

Both sides of this EP are probably the most stripped-back things Dunning’s put his name to, but that’s not to say they lack a certain rude energy. ‘Luminous’ builds painstakingly slowly – borrowing heavily from techno’s principles of delayed gratification – but the eardrum-tickling bassline at the pay-off is pure nastiness.

You can stream the track in full by clicking “like” on the producer’s Facebook page. Change In a Dynamic Environment Part I is out on Hemlock on April 9, and is the first in a three-part series. You can pre-order it via Surus now.