The 10 greatest comeback records of all time 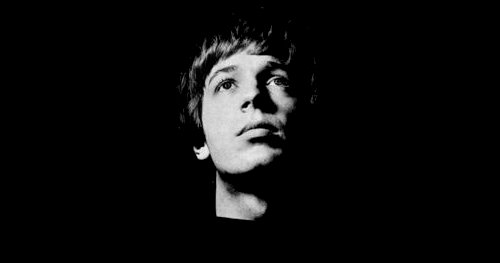 Prison, old age, drugs – enough to scupper the careers of many.

Not, however, these 10 – all musicians who came back from the brink of despair (or, in many cases, just some time off) to make some of the greatest records of their distinguished careers. From post-punk flag-bearers to grime MCs with points to prove, we’ve picked our favourites below. 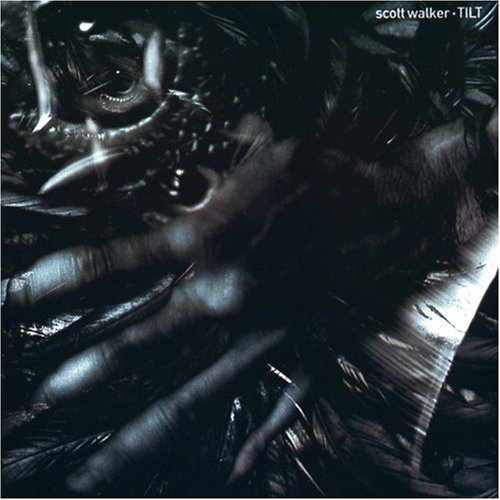 Tilt wasn’t the first Scott Walker album to see him investigating the darker ends of post-punk (1984’s Climate Of Hunter holds that honour). Tilt, however, remains the most impactful record of Walker’s career. After a twelve year wait, Walker unleashed an album of morbid and melodramatic compositions. Walker’s vocal performance, strangulated and harrowed, remains one of the decade’s best. 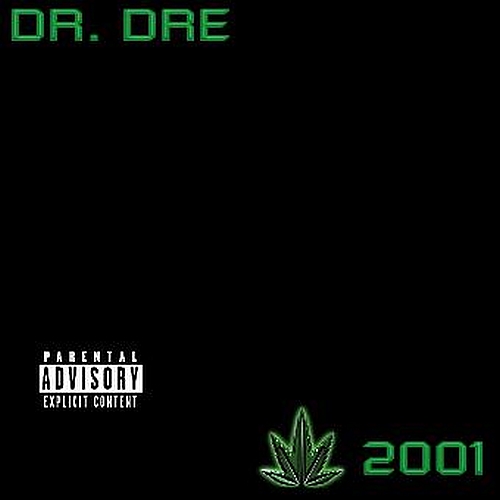 “Haters say Dre fell off / How, nigga? My last album was The Chronic.” Well, sure Doc, but The Chronic was seven years ago, and it’s not like roundly forgotten 1996 compilation Presents the Aftermath set anyone’s world alight in the interim. Still, we shouldn’t have worried, Dre’s long-awaited sophomore album was full of instant classics – sure, everyone knows about ‘Still D.R.E.’ et al, but it’s the album’s less obvious shouts (‘Ackrite’, ‘Let’s Get High’, ‘Fuck You’) that really make it soar. Throw in some timeless guest appearances from Devin the Dude, Xzibit, Eminem and Jake Steed (!) and you’re onto a winner. Should’ve trusted him, he is a Doctor. 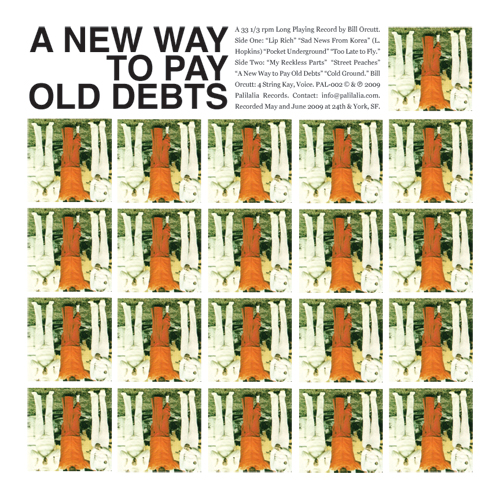 Having served time with Miami hardcore unit Harry Pussy from 1992 to 1997, Bill Orcutt laid down his guitar for a good decade. His 2009 return saw him trading brutal noise-rock for a sort of furious acoustic blues. Orcutt’s sadistic fretwork would have been bracing regardless of its context; after a decade in the wilderness, it only sounds all the more incendiary. 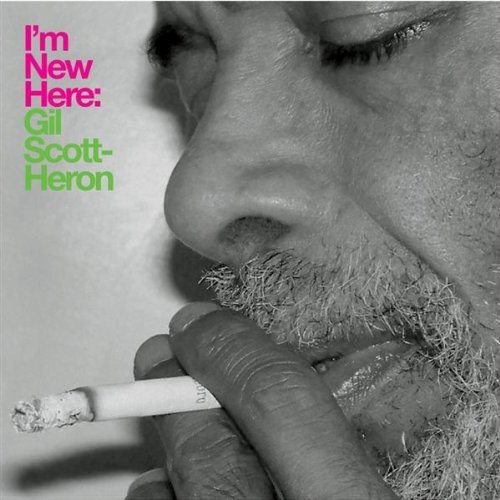 Gil Scott-Heron, one of America’s all-time greatest bluesmen, spent the noughties racking up more jail sentences than album releases, so it came as quite a surprise when XL signed him up for his first album since 1994’s Spirits. But what an album it was – with production helmed by Richard Russell, I’m New Here stands among Scott-Heron’s most piercing full-lengths. Sadly, it also proved to be his last. 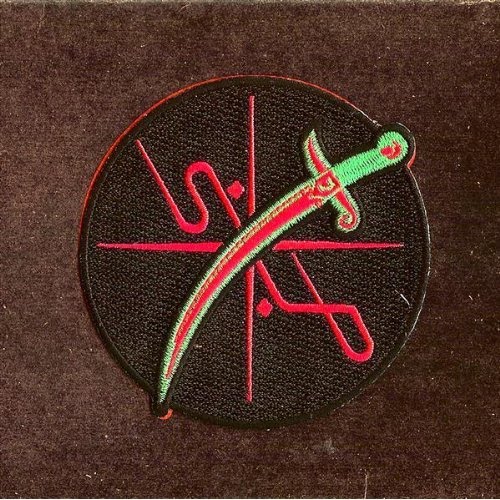 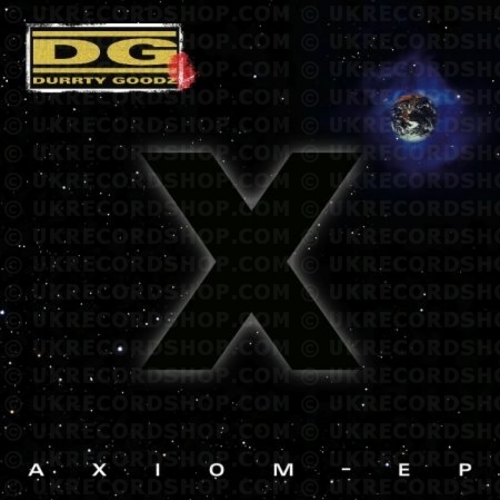 The conclusion to, presumably, the most extraordinary two years of Dwayne Mahorn’s life, Axiom sounds as furious and driven as you’d expect an EP to when it not only followed a contract with Polydor that went nowhere (and prevented Goodz from releasing any music elsewhere while he was under it), but a year in jail awaiting trial for the murder of Richard Holmes (Goodz’ brother, Crazy Titch, was eventually sent down for life). On it, he tears through nine tracks like a machete through butter, resulting in one of grime’s most devastating, mesmering CDs. 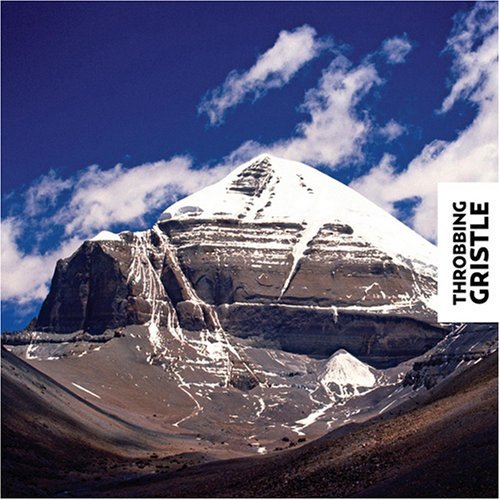 Prior to 2007, TG’s four members had been visibly toiling away with their own respective ventures (Carter Tutti, Coil, PTV3). Part Two (The Endless Not), however, represented the band’s first LP as a collective in 25 years, not to mention their first new music since their 2003 formation. Rather than offering a sudden volte-face, Part Two mixes elements of their discography into a weird industrial gumbo. The horrid scrawl of The Second Annual Report; the stylistic range of D.o.A; the warped pop-smarts of 20 Jazz Funk Greats – all mingle in a record that gazes towards the past whilst also craning forward. 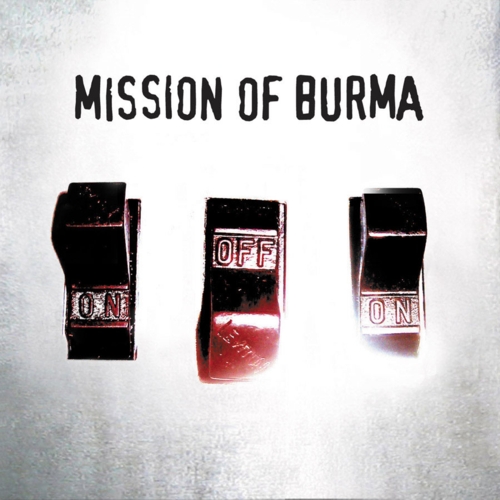 Mission of Burma’s music always seemed timeless, which is maybe why they eased their way into the 21st century so naturally – when your music’s based on ideals that don’t depend on a specific context to exist, they’ll never lose their relevance. “Fuck you” never goes out of fashion, after all, and the four-letter message sounded just as powerful two decades on from 1982’s Vs. 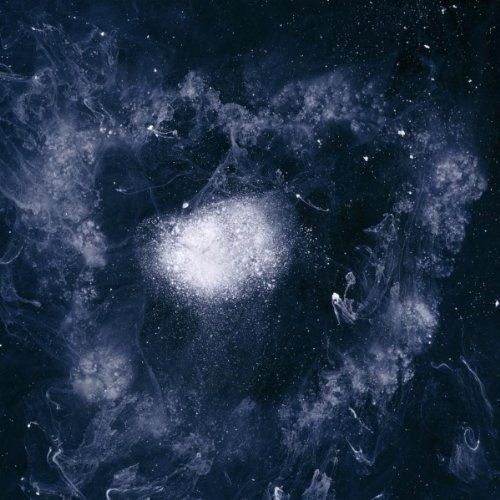 Another great record from a great band, but the best thing about My Father? Its timing. The first studio album in fourteen years from Michael Gira’s industrial behemoth, the announcement of My Father came in the midst of a slew of bands reforming for no reason beyond some live laughs and a last pay day (not that there’s anything wrong with that, Pavement et al, but at least be open about it). Swans, however, sounded like they hadn’t missed a beat since disbanding – My Father is driven and bitter, and stands eye to eye with Swans’ ‘80s and ‘90s classics. 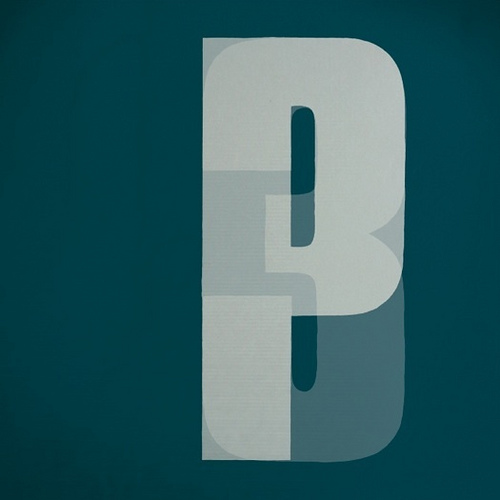 Finally, after an eleven year wait, the Bristolian trip-hop unit returned with (whisper it) their best album by a mile. Combining shock moves (the industrial barrage of ‘Machine Gun’; Joy Division nod ‘We Carry On’) and more familiar styles (the louche ‘Threads’), Third remains an immaculately produced LP that shows the band firing on all cylinders. A masterclass in returning in style.