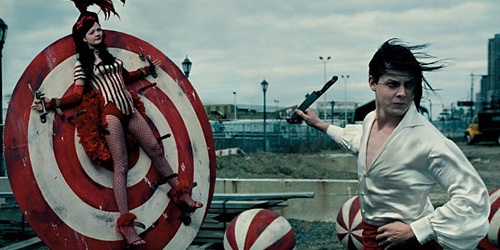 The White Stripes will release their second live DVD, Under New Zealand Lights, as part of the Vault subscription series presented by Jack White’s Third Man label. The set includes footage of two early Stripes shows in the island nation. The first dates from November 2000, at King’s Arms in Auckland as part of their first international tour. The other, at Freeman’s Bay Primary School in October 2003, captures the now-defunct duo just as their star was rising.

The deal also includes unreleased recordings by the Raconteurs, as well as a live set by Karen Elson. The package will remain available through April 30th.