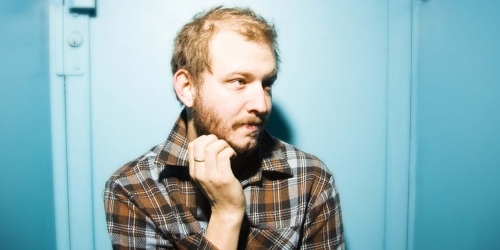 The band will feature Vernon working with rapper Astronautalis.

The band has been named, but the collaborators have not yet revealed that bit of information. Astronautalis, real name Andy Bothwell, says of the project, “A lot of my fans are like, ‘Oh this is going to be amazing: Astronautalis rapping and Justin singing choruses.’ It’s not going to be that.”