Lil B lays out The Basedprint II 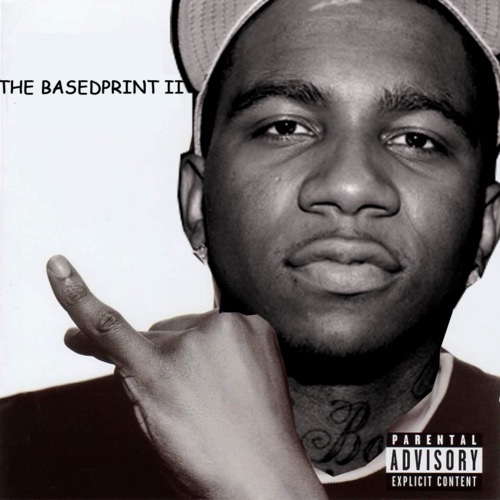 The Based God releases his third mixtape since the beginning of March.

The Basedprint II, sporting a Comic Sans-adorned fascimile of one of Jay-Z’s less-regarded collections as its cover, is Lil B’s third mixtape in quick succession (God’s Father and #1 Bitch preceded it). Where those two sets found Lil B letting loose a bit, The Basedprint II finds Brandon McCartney with more serious matters on his mind, including dealing with death, his upbringing, and his upcoming lecture at New York University.

Download Basedprint II at DatPiff or stream it below.