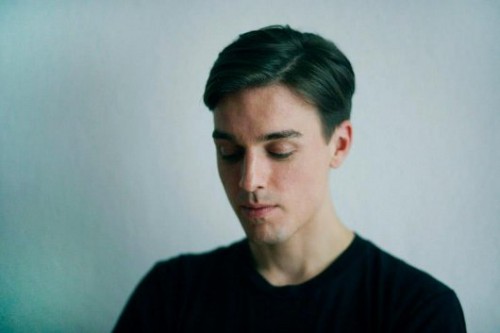 You can watch it below. In an interview with Dazed, Kuedo explains that the moving sphere that the video centres around is a “post-human thing, but perhaps more in a transhuman way; like a digitized human entity, or soul symbol.

“The whole transhuman thing is a kind of weird ‘neo-spirituality’ in itself. It’s still ultimately based around hope for the human condition. I should say, I’m not one of those who are eagerly awaiting the transhuman digital dawn or something. The point I’m making is that vector imagery – cyberspatial imagery as you describe it – is often strangely imbued with a kind of human spirituality in spite of its appearance.”

Even better: Planet Mu will be releasing a new Kuedo single titled ‘Work, Live & Sleep in Collapsing Space’ on June 18. The lead track is a Severant outtake, and it’s backed with remixes by American Men’s Claude Speed (feat. Jivraj Singh) and the newly Hyperdub-signed Laurel Halo.