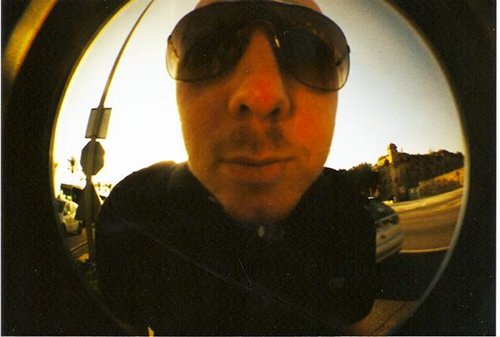 Breakage cohort Jubei has been making headway on the drum’n’bass scene since the mid-Noughties. Having previously made up the numbers in Code 3, Jubei has been turning out singles for Metalheadz since 2010. His tracks are typically fairly clean affairs, albeit shot through with a dark streak.

‘Say Nothin’ shows Jubei dispensing with the drum rolls in favour of a brooding dubstep beat. Eski trills and sci-fi noises pop up in the mix, but the focus is always on the burbling low end. Flow Dan’s voice is distinctive as ever: he flits from high-speed grime flow to road rap murmur with apparent ease. His “suicide” refrain is straight out of the Black Metal Guide To Choruses book, but he’s definitely on the right side of silly (even when he’s talking about “mittens”).

The monochromic video isn’t as profound as it thinks it is, but as an accompaniment to Jubei’s moody sonics, it’s effective enough.