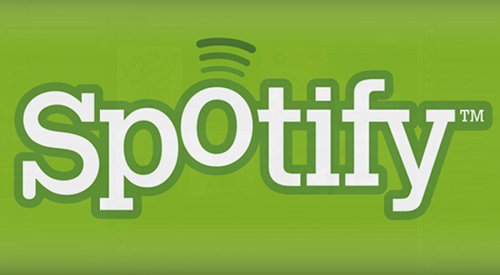 In many ways, it’s surprisingly that this hasn’t happened already – it already seems like a long, long time ago that you couldn’t embed content from YouTube, for instance. Which isn’t to say that Spotify’s Play Button is a direct comparison – whereas if you embed audio from YouTube or Soundcloud, it’s (in theory) then available for everybody to hear, using Spotify’s Play Button still requires you to have Spotify installed and open on your desktop. But it’s still a start, right?

For more information, and to install the Spotify Play Button, click here. Oh, and in other Spotify news, Napster founder Sean Parker – a big backer of the streaming service – thinks it’ll overtake iTunes in the next two years.