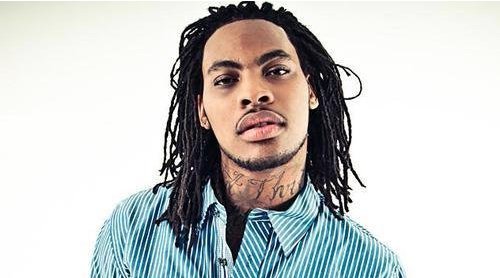 As reported, Brick Squad lynchpin Waka Flocka Flame has a new album on the boil.

In an interview with Pitchfork.tv, Waka revealed a few more choice details about Triple F Life: Friends, Fans and Family. Waka reveals that Brick Squad affiliate Southside is set to produce “80%” of the album. Originally slated for an April release, the album has also now been pushed back to June. There’s also some entertaining footage of Waka freestyling (well, sort of) over Lunice’s ‘The Good Kids’.

We recommend watching the full interview, in which Waka talks shop whilst getting a tattoo etched into his calf. His mother/manager, the inimitable Mama Flocka Flame, former manager of Gucci Mane, looks on imperiously.

Flocka’s second album, whenever it arrives, is rumoured to feature spots from Tyler, The Creator, DMX and Big Sean.