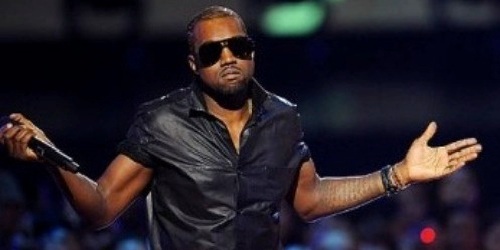 Speaking to a reporter for The Atlantic during a New York fundraiser, US President Barack Obama was asked his preference between Watch The Throne collaborators Jay-Z and Kanye West. The head of state replied in favor of New York’s own Jay-Z.

“I like Kanye. He’s a Chicago guy,” Obama added, referring to the city he himself calls home. “Smart. He’s very talented.”

The reporter asked Obama to clarify. “Even though you called him a jackass?”

“He is a jackass. But he’s talented.”

The US president had previously, in September 2009, called West a “jackass” in the wake of the rapper’s interruption of a Taylor Swift acceptance speech at MTV’s 2009 Video Music Awards, an event for which the musician took much flak. That remark was caught during an off-air moment while Obama was recording an interview with CNBC. The characterization has dogged West ever since.

West has recently began putting out new music again after finishing the Watch The Throne Tour with Jay-Z. Listen to his newly released tracks ‘Theraflu‘ and ‘Mercy‘.