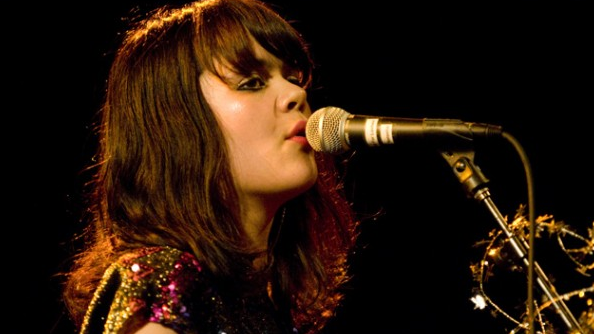 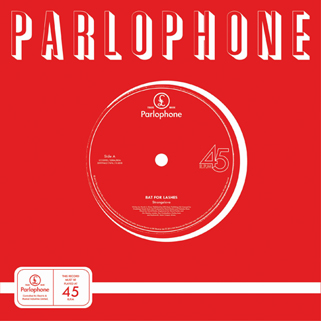 For the third consecutive year, Bat For Lashes will release an exclusive 7″ for Record Store Day.

The 7″ will be available in a limited run (no quantity specified) on Record Store Day – that’s Saturday 21 April – courtesy of Parlophone. Those hoping for new material from Natasha Khan will perhaps be a little disappointed: the A-side is a cover of Depeche Mode‘s ‘Strangelove’, and the B is given over to a “custom Bat For Lashes etching”.

This is the first official Bat For Lashes offering since her 2011 RSD 7″, which featured a duet with Beck. She and her band are about to embark on an extensive summer tour, and the follow-up to 2009’s Two Suns album can’t be far behind.