Ice-T’s The Art Of Rap film coming in June 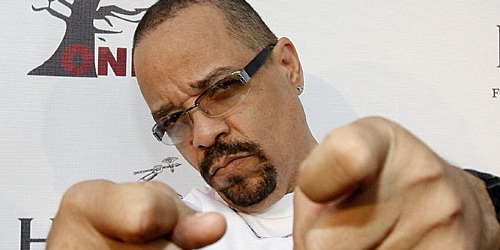 Something From Nothing: The Art Of Rap, a documentary focusing on the artistry behind the music, is being prepared for release on June 15th. Rap veteran and actor Ice-T, who directed the film, has gathered an impressive roster of mainstream and underground hip-hop luminaries, including Kanye West, Nas, and Afrika Bambaataa, to discuss their technique and the history behind their artform. The documentary debuted in January at the Sundance Film Festival in Utah.

Watch the trailer for the film, featuring a litany of rap notables, below.